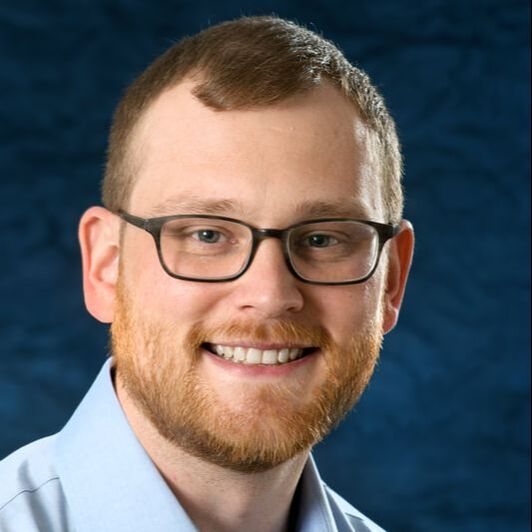 Dr. John Loftus is an Assistant Professor in the Section of Small Animal Internal Medicine at Cornell University. He attended the University of Massachusetts, Amherst where he earned a Bachelor of Science cum laude in Animal Science and his PhD in Animal Biotechnology and Biomedical Science, with a focus in immunology. His dissertation work investigated pathomechanisms of equine laminitis, including laminar neutrophil immigration, matrix metalloproteinase accumulation and activation, and systemic neutrophil activation. His graduate studies were supported by the Lotta M. Crabtree Fellowship. Dr. Loftus attended Cornell University College of Veterinary Medicine, graduating with a DVM degree in 2012. He was a participant in the Veterinary Investigator Program, an National Institutes of Health-supported summer research program, and was awarded the Abbot Animal Health/VECCS Award for Proficiency in Emergency and Critical Care upon graduation. Dr. Loftus completed a Small Animal Rotating Internship, then Residencies in Clinical Nutrition and Small Animal Internal Medicine at the Cornell University Hospital for Animals. During his residencies, he was twice appointed Chief Resident for Companion Animal Sections. He earned Board certification by the American College of Veterinary Internal Medicine (ACVIM) in Small Animal Internal Medicine (SAIM) in 2017. He is the Chair of the Maintenance of Credentials Committees for the ACVIM and the SAIM. He is also a member of the American Association of Veterinary Immunologists, the American Academy of Veterinary Nutrition, and the Society for Leukocyte Biology. Dr. Loftus has published in the areas of equine laminitis, comparative oncology, feline hyperthyroidism, hepatocutaneous syndrome, and canine immune-mediated disease. He is the Co-Principal Investigator of a longitudinal study investigating the role of the retrobiome in aging by studying a colony of 100 retired Alaskan sled dogs. His role focuses on functional and phenotypic changes in the canine immune system in aging dogs. In addition to this endeavor, his laboratory is actively engaged in studies that (i) seek to elucidate the etiopathogenesis of canine hepatocutaneous syndrome, (ii) investigate the metabolic role of glucagon in amino acid physiology of dogs, (iii) define the plasma metabolome and fecal microbiome of hyperthyroid cats, (iv) evaluate the effects of cannabinoid extracts on immune cell function in vitro, (v) aim to expand our understanding of vitamin D’s role in critical illness and immune-mediated disease of small animals, and (vi) begin to further explore the role of neutrophil populations, including myeloid-derived suppressor cells, in immunological disease and aging of dogs.