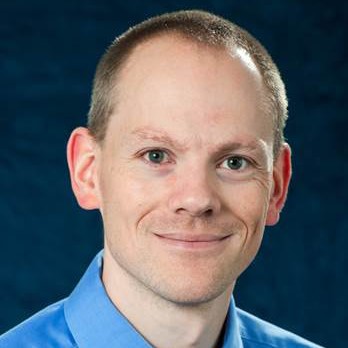 Dr. Robert Goggs graduated from the University of Liverpool, United Kingdom with a Bachelor of Veterinary Science (BVSc) with Distinction in 2004. He completed a Rotating Internship in Small Animal Medicine and Surgery in 2005 and a Residency in Emergency and Critical Care in 2008, both at the Royal Veterinary College (RVC), University of London. He became Board-certified by the American College of Veterinary Emergency and Critical Care (ACVECC) in 2008. Dr. Goggs remained at the RVC as a member of faculty for two years before moving to the University of Bristol, United Kingdom in 2010 to undertake further research training. Dr. Goggs was awarded a PhD in Pharmacology with Commendation in 2014 for a thesis entitled “The roles and regulation of Rif and RhoG in platelets.” Dr. Goggs joined the Section of Emergency and Critical Care at Cornell University College of Veterinary Medicine in 2013, where he is currently an Assistant Professor. Dr. Goggs became a Diplomate of the European College of Veterinary Emergency and Critical Care in 2015. His clinical research interests include the management of canine immune-mediated hemolytic anemia, and immune thrombocytopenia; and the diagnosis and management of sepsis, including the use of biomarkers and the effect of antimicrobials on the gastrointestinal microbiome. Dr. Goggs is a previous Chair of the ACVECC Examination Committee and was a member of the ACVECC Consensus on the Rational Use of Antithrombotics in Veterinary Critical Care (CURATIVE) initiative and a member of the ACVIM canine IMHA consensus committees. To date, he has published 68 original articles, systematic reviews and clinical guidelines papers, and contributed 18 book chapters.